"The priests were very thankful and grateful for the presence of His Eminence..." Kenya 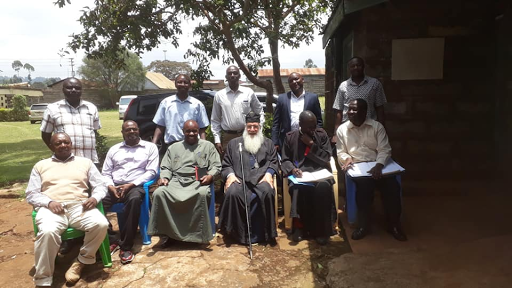 "His Eminence was this morning invited by the executive committee of the Kiambu Bishopric for a meeting. In this meeting the committee presented to The Archbishop the report of the Bishopric, the also discussed the way forward for the Bishorpic. The priests were very thankful and grateful for the presence of His Eminence.." 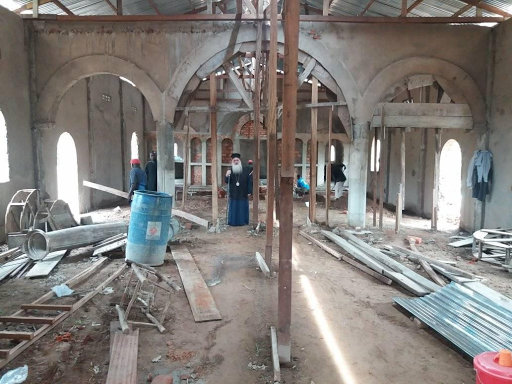 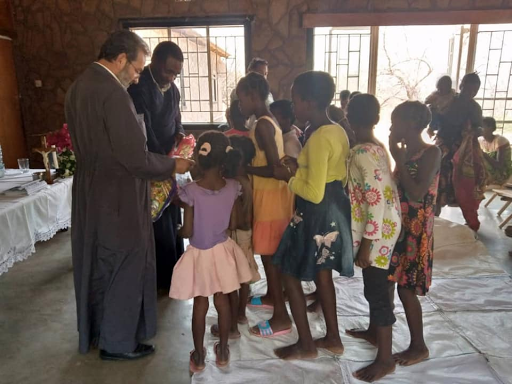 "Goodmorning have a blessed day!

Greetings from Chirundu. As you continue praying for us the Missionery visits for the Archdiocese of Zambia continues with the blessings of Archbishop Ioanis.
On Saturday 26 September these people who have thersty for Orthodox Faith gathered and we're taught .
Glory to God for everything.
Pater Arsenios"
https://www.facebook.com/Orthodox-Metropolis-of-Zambia-391805074291380/
Αναρτήθηκε από trygetes στις 4:18 π.μ. Δεν υπάρχουν σχόλια: 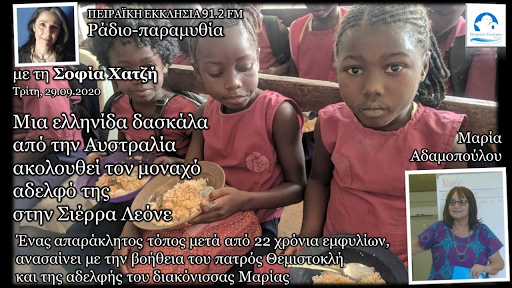 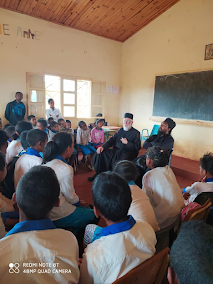 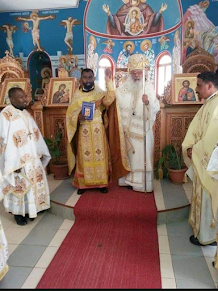 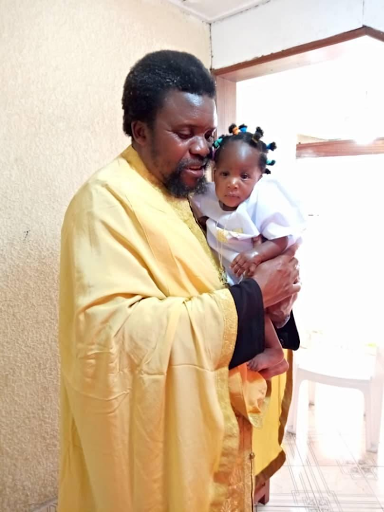 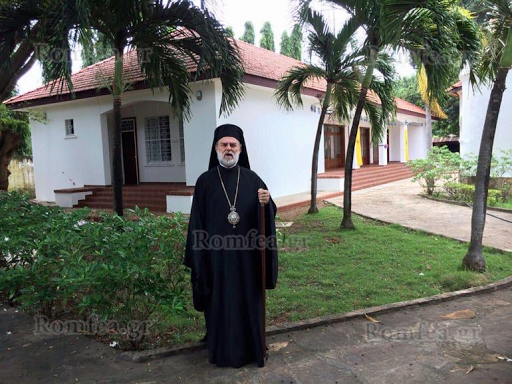 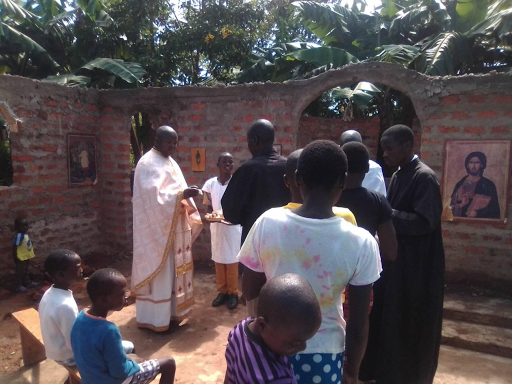 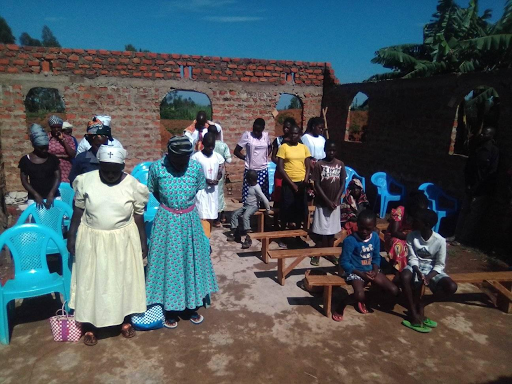 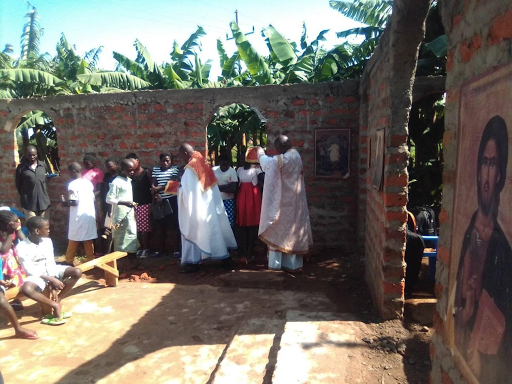 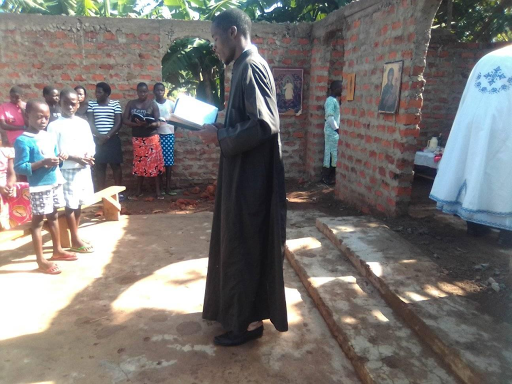 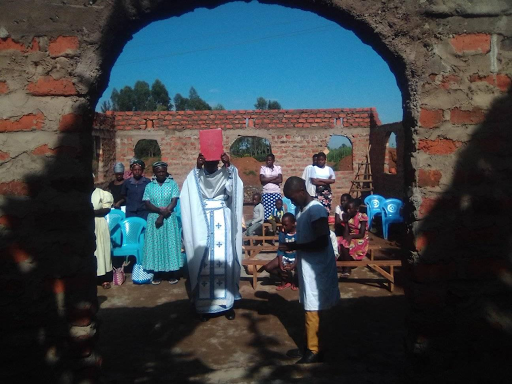 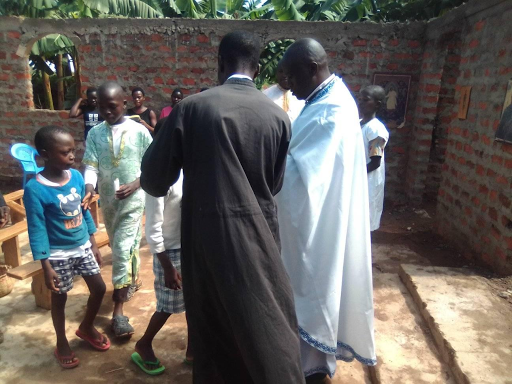 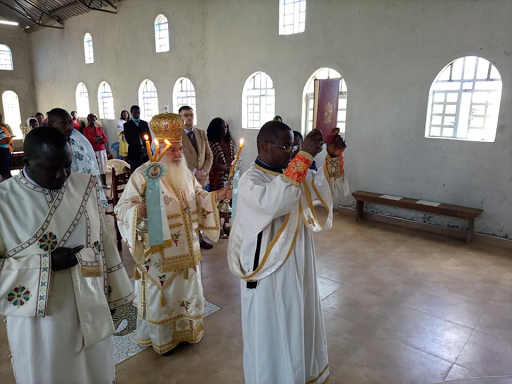 "My brothers and sisters, let us always have in front of our eyes the image of Jesus with Peter and the two boats full of fish, and let us always remember this: If we have Christ near us and we will work according to His words, we will enjoy blessings that no one else can give us.

I presided over the Divine Liturgy at St. Paraskevi in Nakuru. By the grace of God I ordained Deacon Sophronius into priesthood. Blessed ministry to the newly ordained priest.
AXIOS"
https://www.facebook.com/makarios.kenyas
Αναρτήθηκε από trygetes στις 8:46 π.μ. Δεν υπάρχουν σχόλια:

"His Grace met with the Catechists of Eastern Region at Holy Resurrection Cathedral Jinja..." Uganda 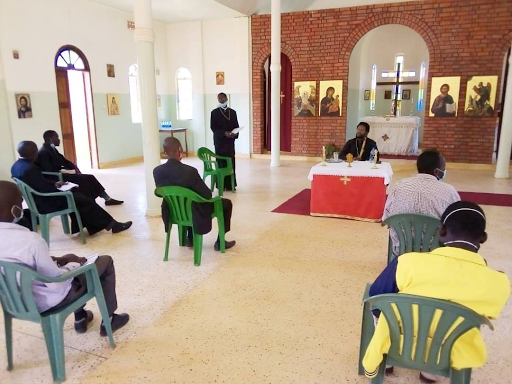 "1st Sunday of Luke: "The Calling of the First Disciples" - Meeting with Catechists in Jinja.

" CAST YOUR NETS FOR A CATCH"(Luke 5:4)
"FROM NOW ON WARDS YOU WILL BE CATCHING MEN"(Luke 5:10).
Today His Grace met with the Catechists of Eastern Region at Holy Resurrection Cathedral Jinja. He encouraged them and gave them words of advise in their service as cathechists in their big responsibility of mobilizing, teaching cathechumens, helping priests in Parishes & communities and even leading faithful in Prayer in communities or in parishes during the absence of the Priest.
Also in his Message he put emphasis on the Word of the Lord from today's Gospel, telling the Disciples to Cast their nets even if for long they had been trying yet not catching.
His Grace called on the Catechists and Orthodox preachers & teachers of the faith, that just like Peter obeyed and said " Because you say so, I will let down the nets.” (Luke 5: 5) in the same way they should focus with FAITH & OBEDIENCE to the word of the Lord, and Cast their Nets, even if the situation may seem difficult, even if the people may seem too busy taken with other matters of this worldly life, or seem to have lost their hope in the midist of the many problems of life, "IN WHICH EVER SITUATION WE OR THE PEOPLE MAY BE, WE SHOULD STILL DARE TO CAST OUR NETS, AND LET THE WORD OF GOD TO ACT" said his Grace. That this is the only way the Lord, according to his word, can make us Catchers of Men.(Luke 5:10)"
https://www.facebook.com/orthodoxguluandeastug/
Αναρτήθηκε από trygetes στις 8:33 π.μ. Δεν υπάρχουν σχόλια: 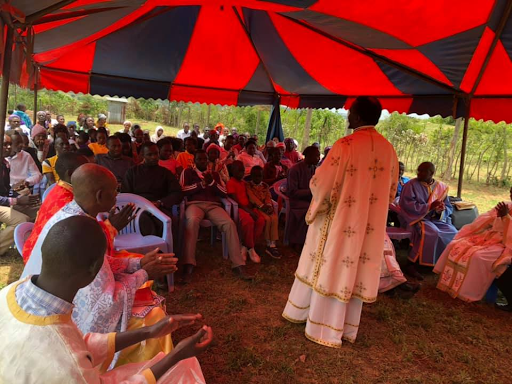 "St. George Orthodox Church Laikipia- The Church in a tent! May St. George intercede for us to move out of worship in a tent." 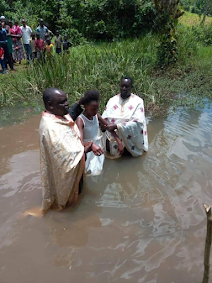 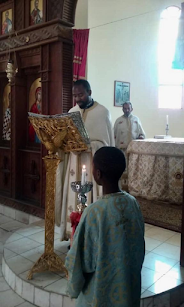 "Οn the Feast of Conception of St John the Baptist

On 23 of September Divine Liturgy was cerebrated at Sts Basilios and Dimitrios Orthodox Missionary Center in Lusaka.
Where Parishioners were encouraged to have Faith in the Lord.
The Sts Basilios and Dimitrios is the Parish where fr Philip serves.
Please continue praying for us and pray for the Parishioners of this Parish.
Χρόνια πολλά
Father Arsenios"
https://www.facebook.com/Orthodox-Metropolis-of-Zambia-391805074291380/
Αναρτήθηκε από trygetes στις 12:45 π.μ. Δεν υπάρχουν σχόλια: 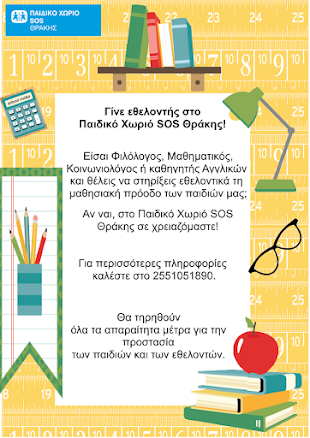